At first I thought he was just cold. He was eating and poop was normal. He kept fluffing up. I started to notice that he wasn’t pooping for long periods of time too.

Then his poop started to change to watery and he has become lethargic and won’t eat or drink anything.

he won’t even come out of his cage. He just stays on his perch. Unfortunately their aren’t avian vets in my area that accept emergency visits because they are not always on site.

Edit: my husband told me he dropped twice last night on his head but managed to fly back up on the top perch. He thought he was just being clumsy.


I do have some medicine that I keep, and I realize I am probably going to need to syringe it down. I would just rather have advice on which might be the best option:

Joined May 5, 2011
·
8,155 Posts
Try the 4 in 1 for now. Although I've read this does not have enough of a specific med for treating what is wrong. Also handfeed him defrosted green peas if not eating and check if this gets digested properly.

Joined May 5, 2011
·
8,155 Posts
Oh no, I'm so sorry this happened. They tend to hide the fact they are ill, so by the time one start seeing this they are already far gone. RIP little Monroe.

Marina B said:
Oh no, I'm so sorry this happened. They tend to hide the fact they are ill, so by the time one start seeing this they are already far gone. RIP little Monroe.
Click to expand...

I actually found an animal hospital to go to that was pretty far away. I almost like I should have handled it myself. Because it took them 4 hours to get started and I wasn’t even able to be with him. They took him to the back as soon as I got there. And then she pricked him and his heart stopped. I am mortified. I don’t even know what I did wrong. He was so young and never had been around other birds.
I don’t know if he picked up something at the vet a couple weeks ago, if he just had something lurking or if the paint fumes from the apartment hallway got to him. I was not going to pay an additional $200 on top of the $700+ bill they gave me, for doing a whole lot of nothing.

And I was already in the process of getting another bird but I don’t want it to get infected with whatever from thecage. We are moving so I was waiting until after the move to have the hen shipped to me.

What should I deep clean the cage out with so she doesn’t get sick too?
C

I'm there for you during this hard time.
I'm sure that Little Princess is now happily flying with all the birds that we lost and that he will always watch over you and your family.

Colombina said:
I saw your thread...
I'm awfully sorry to hear about Monroe...I'm so sad and upset...
It's hard to lose them without even knowing why..
Unfortunately I know that well from my own experience...

I'm there for you during this hard time.
I'm sure that Little Princess is now happily flying with all the birds that we lost and that he will always watch over you and your family.

Thank you that means alot.

A big hug back.

I read your first thread, you've had him for less than 2 months. It's possible the issues he had back then never got solved and flared up again.

He was a beauty and I know he will always be remembered. xx
C

About cleaning, you could wash all the little stuff (like bowls and small cage items) into your dishwasher (if you have it) at the highest temperature. That will help to kill germs, etc.

Here there are many house cleaners products which kills 99% of viruses, germs and yeasts but I can't suggest you a name because I don't know what is available there.

In Italy we have a product called Amuchina Disinfectant Concentrated Solution which can be used for disinfecting objects of babies like bottles, dishes, etc. 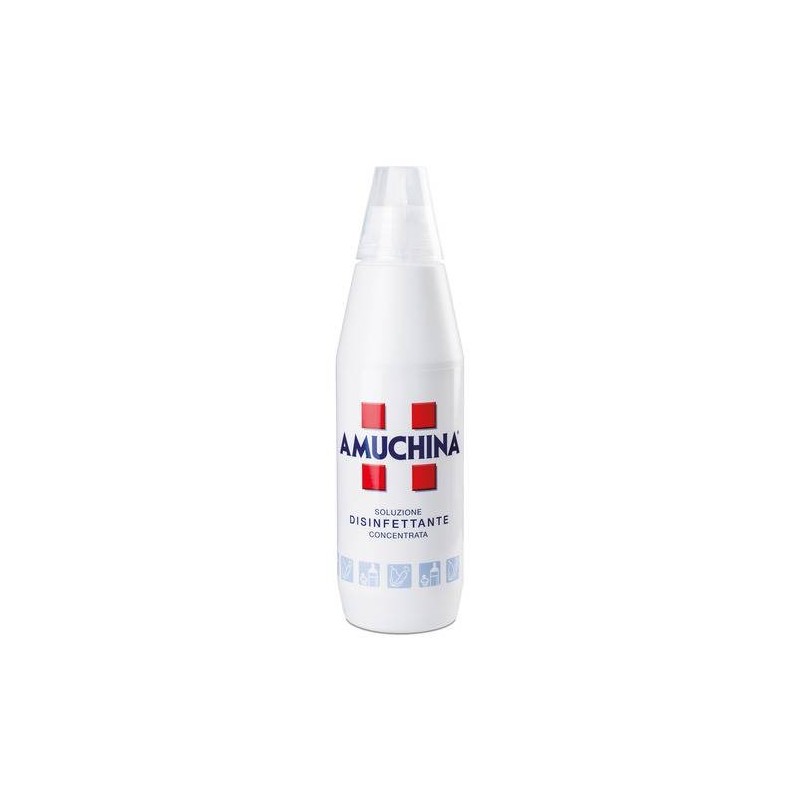 It's a very good product but I don't think it's available there but maybe you can look for something similar to it (btw, Amuchina has a wide range of products).


Thank you so much!

And yeah I got busy cleaning his things this morning. His food and water bowls are going in the dishwasher. I put all fabric stuff in the wash on sanitary mode. The other stuff i used dish detergent and white vinegar to clean the cage, perches and toys. I sprayed some poop sanitizer on things that had poop on there before washing with the soap and vinegar mixture.

I am also wondering if I should throw out the food too just in case it was a contaminated batch or something?

I am moving so I plan on cleaning everything down one more time once we get there, before the other bird arrives.

I figured I would share some cute last pictures of Monroe of his last few days.

Thank you Colombina and Marina for the help and kindness.

I don't like throwing away food but in this case I would throw it away. Just to be safe.
1 - 12 of 12 Posts
About this Discussion
11 Replies
3 Participants
Last post:
Colombina 11 d ago
Pigeon-Talk
A forum community dedicated to pigeon owners and enthusiasts. Come join the discussion about breeding, shows, racing, performance, health, behavior, housing, adopting, care, classifieds, and more!
Full Forum Listing
Explore Our Forums
General Discussions Sick or Injured Pigeon and Dove Discussions Archive - General Discussion Homing & Racing Pigeons I found a pigeon or dove - now what?